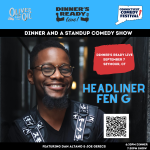 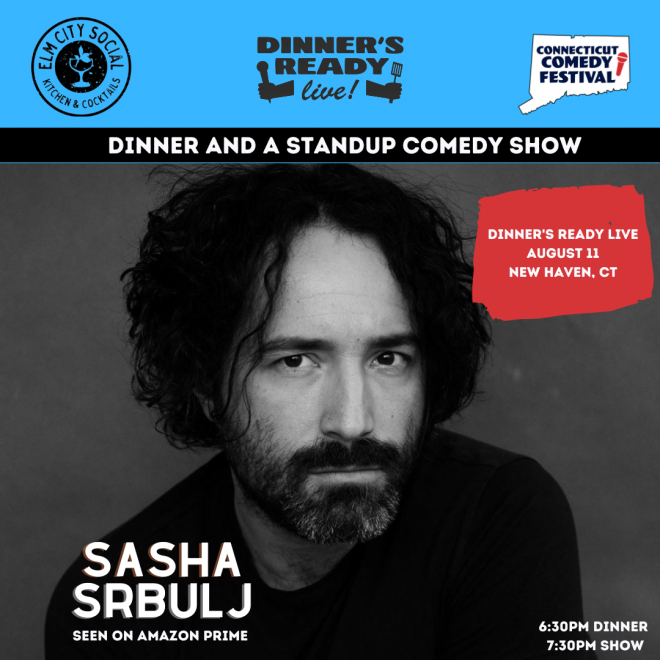 Join us for a night of great dinner, drinks, and stand up comedy outdoors on the beautiful rooftop at Elm City Social in New Haven, CT. Your ticket includes a signature entree and a night of comedy from nationally-touring acts. Dinner begins at 6:30pm and the show begins 7:30pm.

Sasha Srbulj is a standup comedian and creator of the comedy special 'Artificial Ignorance' on Amazon Prime. He performs regularly at major clubs in New York, around the US & Internationally. Sasha has traveled the world and found peace of mind nowhere. Performances in Paris, Barcelona, Los Angeles, and all over New York have been met with rave reviews. 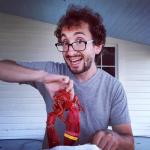 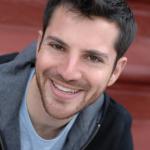